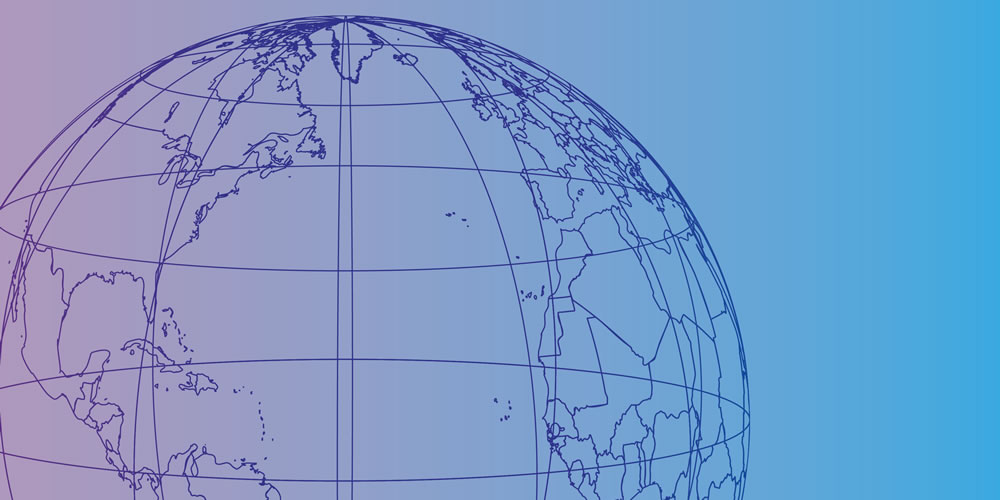 END_OF_DOCUMENT_TOKEN_TO_BE_REPLACED

​“Now this is not the end. It is not even the beginning of the end. But it is, perhaps, the end of the beginning.” – Winston Churchill

Like many global investment managers, we have been asked by asset owners, their consultants, and the media about our exposure to Russia as well as our perspective on the investment impact of Russia’s invasion of Ukraine. We have summarized our opinion as well as that of the boutique managers on our multi-manager platform elsewhere (What Our Boutique Managers are Saying about Russia’s Invasion of Ukraine). Our updated views on the Ukraine invasion and the impact on China can be found in the inset below. In this research note, we would like to focus on structural changes in the geopolitical landscape that we believe have enabled Russia’s revanchism and will continue to elevate risk premia well beyond the resolution of the current crisis. For the first time since World War II, the United States is facing powerful, aggressive adversaries in both Europe and Asia seeking to recover past glory by reclaiming territories and spheres of influence. Both countries’ expansionism is symptomatic of America’s fraying clout as the singular global hegemon towards a more multi-polar world dominated by regional powers. This thesis, which was posited in my 2017 research note A World Without America, presages a more volatile, less efficient, and more inflationary global economy; coupled with higher investment risk premia and changing correlations for traditional “safety assets” in asset allocation models.

Why should investors care about fundamental changes in the geopolitical order? We would posit that these changes in the geopolitical world order are foundational to the long-term risk premia attached to investment assets. For example, the 30 plus year bond bull market is as much a result of the deflationary impact of trade globalization (primarily catalyzed by China’s 2001 entry into the World Trade Organization), as was Fed policy. Similarly, the  low equity risk premia (ERP) between the end of the Cold War in 1991 and 9/11/2001 was also underpinned by relative geopolitical stability. Since 9/11/2001, arguably an early warning of a destabilizing world, the ERP began to march steadily higher. (Chart 1).

Thus far, Putin’s invasion of Ukraine has been crudely executed and appears to have been a significant geopolitical miscalculation which is likely to weaken Russia and could lead to regime change. Putin has 4 choices: lose early, lose late, lose big, or lose small. His Plan A – that because of Ukraine’s historical connection to Russia, its people would welcome annexation once the few “Nazis” running the country were quickly removed – is a fantasy. Plan B, if it exists, has yet to be revealed. Ukraine is a country of 44 million people. The only way he can stay in Ukraine is by permanently maintaining troops there and facing nonstop insurrection from the Ukrainian people. Ukraine’s largest trading partner was the EU, not Russia. Therefore, if trade with the EU is abrogated, Russia (population 142 million vs 447 million in the EU) is unlikely to be a comparable substitute, particularly with global sanctions in place. The freezing of the Russian central bank’s sizable reserves, is the equivalent of an economic nuclear strike against “Fortress Russia”, which increases the possibility of popular foment by a citizenry whose savings will have been demolished. The obvious  though hopefully low probability – concern is an actual nuclear strike of some kind in response. It is worth noting that every failed war waged by Russia ended with regime change. Czar Nicholas I lost the Crimean War (1854-1855) to an alliance of European powers and was replaced by Alexander II; Czar Nicholas II’s 1905 loss to Japan fomented domestic discontent which ended in his abdication to the Bolsheviks in 1917, and  Leonid Brezhnev was replaced by Mikhail Gorbachev at the end of the Cold War, from which the West emerged victorious.

For China, the Ukrainian invasion is a potential win-win proposition. If Russia prevails, it will be a stronger partner who is also opposed to Western international organizations and alliances. If Russia does not prevail, China will be an even more important independent geopolitical arbiter. Additionally, the further weaponization of bank reserves and the SWIFT interbank system feeds into Beijing’s argument for an alternative system for cross border financial flows and reducing the prominence of Euro-American reserve assets. With respect to Taiwan, Beijing doesn’t face the same constraints that Russia faces for Ukraine. The Chinese army is substantially larger and more sophisticated, possesses more extensive surveillance tools to stymie dissent, faces  more favorable demographics and unlike Ukraine, Taiwan is not formally recognized by the west as an independent country. However, China’s strategic patience, coupled with Xi’s domestic challenges as China tries to grow its way out of a middle-income trap, will likely be a deterrent for now.

We highlight 6 key trends to underpin our thesis:

In conclusion, Russia’s revanchism is symptomatic of a multi-polar world which will require asset owners to re-acquaint themselves with higher risk premia, higher structural inflation and a greater likelihood and frequency of left-tail risks. This fundamental shift will require asset owners to reevaluate assumed asset correlations, risk-parity strategies and downside protections embedded in their asset allocation models. All ground shifts create new winners and losers. We have highlighted the most likely winners: commodities, real assets, cash, managed futures, active managers, defense stocks, U.S. small cap and possibly, cryptocurrencies.  Some of these assets (notably fossil fuel and defense companies) will need to be weighed relative to asset owners’ ESG goals; through strategies ranging from avoidance, to choosing companies within these sectors with the highest ESG scores, to investing in technologies that provide greener alternatives (whose substitutionary benefits would presumably be enhanced by higher hydrocarbon prices).