Why the 1970s and early 1980s style stagflation are unlikely today 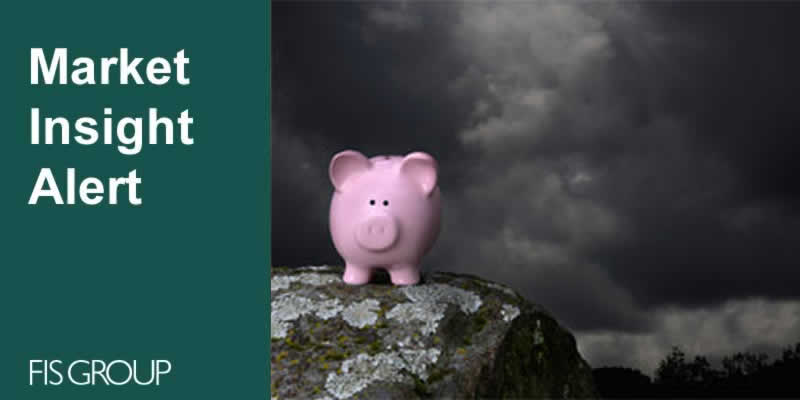 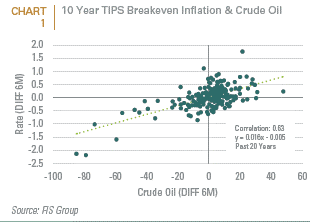 You can read our 2019 analysis of institutional investor derisking trends, Battening Down the Hatches, Part 2