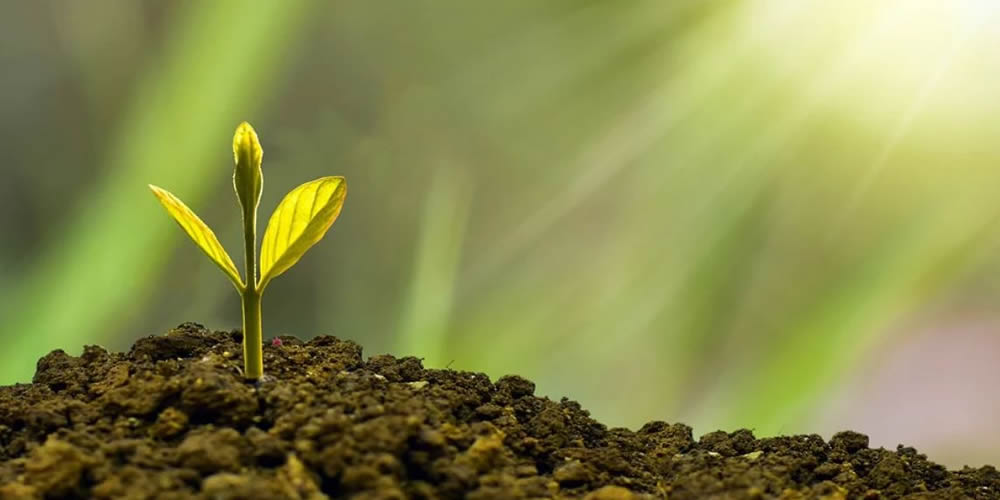 END_OF_DOCUMENT_TOKEN_TO_BE_REPLACED

As we enter the home stretch of 2021, we are struck by the notion that economic conditions might actually make fixed income interesting again! Coming from a market practitioner, this sentiment is a bit tongue-in-cheek, to be sure, but there is more than a kernel of truth contained within it. As we went back and looked at some of our recent quarterly commentaries, much has changed since we began the year. The idea that there would be a debate about whether stubbornly high inflation would exist, let alone potentially be something more than “transitory” seemed silly when viewed through the lens of the period following the Great Financial Crisis (GFC). The notion of a potential move upward in rates was well entrenched in markets but more as an attempt to combat potential overheating imbalances in markets and the economy because of successive rounds of massive fiscal stimulus. In that commentary, we pondered whether the notion of the Philips Curve would come to be useful again and whether investors would demand meaningfully positive real yields in the future.

Fast forward to the early days of 4Q21, and the economic dynamics of the post-pandemic period seem to have resurrected the Philips curve, at least temporarily. The current bout of inflation is clearly not directly correlated to falling unemployment but cost of labor can be added to raw material inflation as a source of price increases across a wide range of economic sectors. And to the question of real yields…investors are now accepting a real 10-year real yield of roughly negative 2.5%. Obviously, this is a function of elevated inflation (which at this point may not be permanent but is certainly more than “transitory”) coupled with interest rates that remain confoundingly low by historical standards. Yet 10-year inflation break-evens are at highs not seen in over a decade, with the 10-year Treasury Inflation Protected yield approaching negative 1% with a breakeven level above 2.5%. By definition (and mathematically) this all makes sense, except the TIPS buyer is protected against future inflation through the mechanics of the securities. It is no surprise then that TIPS have been among the highest returning fixed income asset classes for the year, largely due to increasing inflation accruals.

One need look no further than the headlines on almost any financial platform to see that a hot topic has been the timing of the beginning of the taper of the Fed’s bond buying program. Obviously, this has been discussed prominently in the FOMC minutes, by Federal Reserve Chair Jay Powell and in speeches and interviews by other Fed officials. We expect further clarification at the November FOMC meeting and the taper will likely begin shortly thereafter. These same Fed sources have, however, simultaneously sought to dispel the market’s notion that the taper is the initial step to an imminent increase in the Fed Funds rate. In a practical sense, the Fed’s reverse repurchase facility has served to function as if the taper has already begun (draining nearly $1.5 trillion from the banking system on a daily basis). Nonetheless, we believe the Fed is at a dangerous crossroads given the uncertainties around inflation, GDP, and wages. Market-based indicators around future interest rate moves are notoriously inaccurate in all but the very near-term but can be a useful indicator to gauge current market sentiment. Both OIS-based and Fed Funds futures-based models suggest there is a slight chance of a hike in 1H22, with a more certain outlook for one in the back half of the new year.

If this bout of inflation is more durable than Fed officials, economists and the market initially expected, what is the outlook and playbook in that scenario? Aside from the supply chain impacts on producer prices, the spending/saving patterns of consumers and wage dynamics seem to have led to a much different demand driven inflation scenario than we witnessed for much of the post-GFC period. Moreover, one need only use an internet search engine to find an extensive list of companies that have raised prices in response to these factors. This cycle of increased wages along with a belief among company management teams that prices can be safely raised without ceding market share potentially changes the investment calculus from a fixed income perspective. But the argument can be made that the unique circumstances that unleashed the current inflation episode are less sensitive to a correction through the traditional monetary policy mechanism. On the other hand, monetarists argue that this is Milton Friedman’s adage coming through, albeit with a delay of more than a decade. While we resist comparisons to the 1970s, there are similarities insofar as the factors causing inflation are somewhat novel and exogenous. And, while some semblance of the White House’s infrastructure package appears to be drawing closer to the finish line, real economic growth is already reverting to the much slower trend of the last decade.

So, back to the original question. Is fixed income becoming interesting again? The outlook is certainly becoming more challenging. We discussed how low rates remain by historical standards, but we have obviously come off the very low rates reached during the early stages of the pandemic. This has led to the somewhat challenging returns in many fixed income asset classes. While interest rate volatility remains manageable, we expect more volatility across fixed income and the broader public markets as the market digests any surprises from the Federal Reserve. Typically, this scenario can also provide opportunity for more attractive reinvestment opportunities across market sectors. We have often mentioned a range of fixed income asset classes that are relatively more attractive in the current yield starved environment from a breakeven yield perspective. Aside from the basic bond math that applies (more yield per unit of duration both historically and relative to other fixed income market sectors currently) several of these should see improving credit quality from specific inflation dynamics. Both commercial mortgage and asset backed securities remain attractive from those perspectives. While we think we are in for a more volatile period, we are also excited to see what further opportunities we can uncover over the coming quarters!