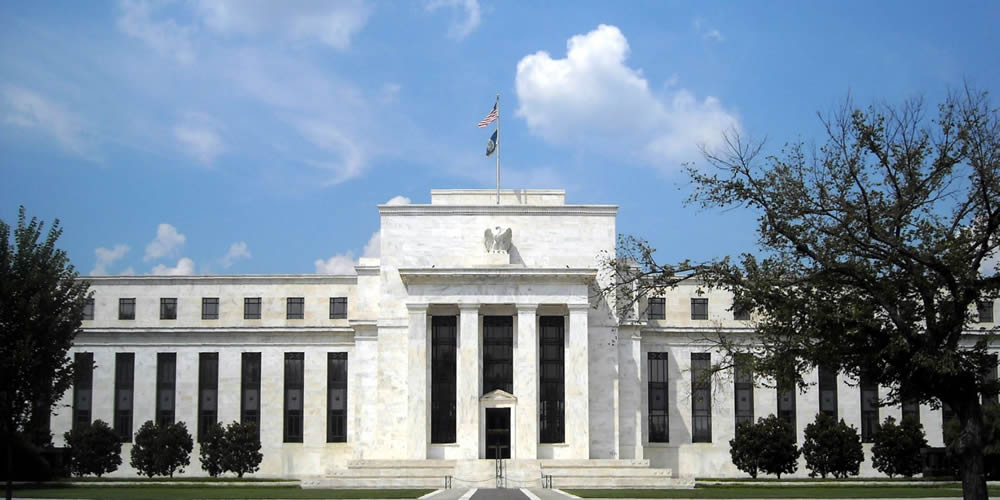 END_OF_DOCUMENT_TOKEN_TO_BE_REPLACED

As we contemplate fixed income markets in 2021 and what is in store for 2022, it seems clear an inflection point is upon us. We have spent a large amount of the past few commentaries discussing inflation and the implications for Federal Reserve actions and the effects these will have on the domestic and global economies. Interestingly, it was not until the calendar turned to 2022 that markets seemed to really begin to focus on those same actions (i.e though the shape of the yield curve remains similar, the upward move in rates has been relatively dramatic). The increasingly hawkish commentary from the Federal Reserve has certainly caught the market’s attention, and we will attempt to dissect the drivers of fixed income returns at this juncture. As far as returns in the broad fixed income market go, it is important to note that there have never been two consecutive years of negative total return since the inception of the indices as we know them today. Consecutive years of negative price return, however, have occurred with some regularity. Given the extremely skimpy yields on offer (and a lousy start to the year for both total and price return) history may be tested in 2022.

Another item worth remembering is that, despite persistent economist expectations for rates to rise, we have only had two tightening cycles in the past twenty years. Obviously, the 2004-2006 cycle ended with the Great Financial Crisis, and the abbreviated cycle ending in early 2019 was cut short by a stock market tantrum and increase in credit spreads. Given the much different inflation picture now as compared to late 2018/early 2019, the FOMC has less room for maneuver. This condition could reduce the ability for the Fed to support asset prices (i.e. the “Fed put” is no longer a reliable outcome on which market participants should rely).

Beyond just the Fed Funds rate, however, there are other factors potentially at play when it comes to US interest rates. Clearly, the “taper” has been better managed than the previous attempt at the Bernanke Fed, but there are nonetheless implications for marginal demand from non-economic players in the Treasury market. When we look at the existing stock of Treasury debt, both the Fed and foreign holders (largely governments, particularly China) are significant holders of the debt from a historical percentage perspective, but also (and more importantly) from an absolute perspective as overall issuance of Treasuries has ballooned. While this percentage has remained reasonably consistent over the past twenty years, the Fed’s balance sheet holdings have made up for a reduction in holdings by foreign governments and other international players. This could exacerbate the effects of the taper unless other sources of demand present themselves, though yield-based investors could provide incremental demand at higher baseline treasury levels.

One other factor that the market has thus far managed to ignore, but which could well be an issue as rates rise is that weighted average interest rate on coupon bearing Treasury debt just hit an all-time low even as debt issuance has spiked. As we have written before, the “exorbitant privilege” of being the world’s reserve currency has meant there were few practical implications for the ever-increasing volume of Treasury issuance. There is also the obvious advantage of being a debtor in an inflationary environment. Nonetheless, we are certainly witnessing a regime change at the Federal Reserve which will serve to increases the interest burden the US Treasury has to bear. Financial conditions remain broadly accommodative, and the Fed is certainly more hawkish than other major central banks. Financial conditions metrics will certainly merit watching over the course of 2022.

Persistently negative real yields (the recent move to slightly less negative notwithstanding) remain supportive of risk assets but will be increasingly sensitive to upward moves in rates, likely leading to greater volatility in both rates and spreads. When we contemplate risk appetite in the face of expected Fed actions, there are no concrete historical relationships, but common sense does provide an analytic construct by which to define relative price action in the spread sectors. In an easing environment, risk premia obviously follow rates lower, with a lag, but that correlation does not hold during times of rising rate environments. Spreads are typically resilient until the point where the market has decided that the FOMC has increased rates too far or too far too quickly. In the most recent interest rate tightening cycle, both equity prices and credit spreads held in to begin, and then cracked and caused the Fed to reverse course. The last round of balance sheet normalization, however, led to a widening in spreads. One observation certainly does not imply correlation, causation, or a trend but it stands to reason that a tightening in monetary policy (both conventional and unconventional) leads to increases in risk premia.

While we have painted a relatively bleak picture of the landscape in fixed income, it is worth noting that the supportive fiscal and monetary environment since the pandemic began has lasting positive economic effects. Corporate balance sheets remain in good shape, interest costs have declined, and refinancing needs have decreased. These conditions typically allow for a reasonable amount of stability in spreads. Even with a policy mistake there is the potential, as in 2018-2019, for the Fed to reverse course should economic activity look set to slow significantly. Moreover, consumer balance sheets also remain in relatively good shape which (despite waning consumer confidence because of inflationary pressures) should also serve to cushion the blow from the expected four interest rate increases during 2022. This should be broadly supportive of other fixed income asset classes including ABS. As workers eventually return to offices, this should also be constructive for asset quality in the commercial real estate sector, supporting both CMBS specifically, and other related sectors.