Home » The Risk of a Contested Election and Civilian Unrest

The Risk of a Contested Election and Civilian Unrest 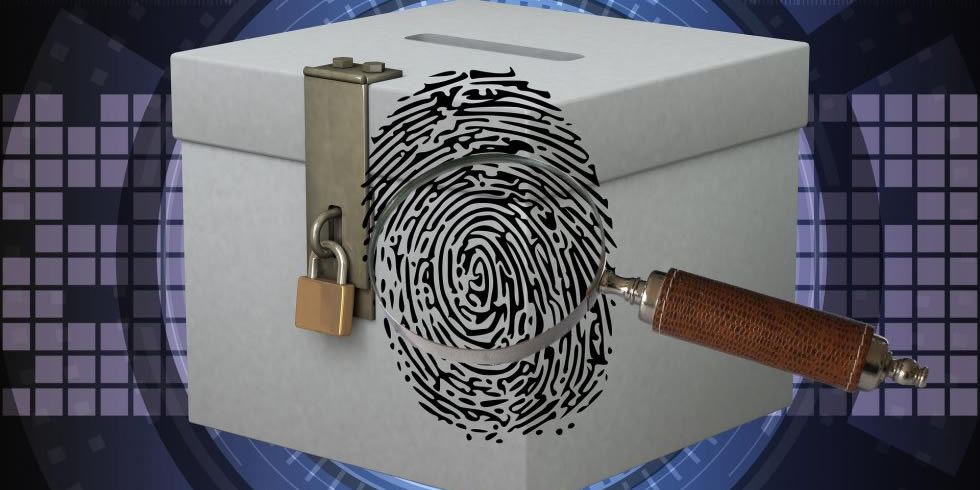 Despite a meaningful lead in national polls by former Vice President Biden over President Trump, the next President of the United States will be decided by the outcome in approximately 13 states. As of November 2, more than 91.6 million ballots have been cast, representing around 67% of the total 136.5 million ballot cast in the 2016 presidential election (source: CNN). The number of early and mail-in ballots cast so far dwarfs the number of mail-in ballots cast in 2000, the year of the last contested presidential election between former Vice President Al Gore and then Governor George W. Bush. Currently 13 states, including the swing states of Michigan, Pennsylvania and Wisconsin, do not tabulate mail-in ballots until election day. Moreover, recent rule changes in North Carolina and Wisconsin mean that ballots received after the election (but post-marked before it) are still accepted. On November 2, a federal judge rejected a Republican-led petition to invalidate 127,000 ballots cast via drive-through voting stations in Harris County, Texas (source: CNBC). The larger concern is that in a number of battle-ground states President Trump may appear to have won on election night but, after mail-in votes (that appear to be predominantly Democrat supporting) are counted over the following days, the states’ electoral votes will move into the Biden camp. Additionally, in some states (for example, Pennsylvania, and Wisconsin), the governorship and the legislature are controlled by different parties, and each might send a separate slate of electors to Congress on January 6th. The procedures for what happens then are complicated – but the dispute would invariably drag on and the ultimate result will be considered illegitimate by a sizable percent of the U.S. population.

What Are Investors Discounting?

Betting markets are increasingly discounting a so-called Blue Wave (Chart 1 and Chart 2). As Vice President Biden’s lead over the President has increased, particularly in key swing states, market participants have accordingly been discounting the risk of a contested election. According to a survey of investors and corporate clients by Evercore ISI earlier this week, 76% of respondents anticipated clarity on the winner within a week of Election Day, up from 63% two weeks ago (Chart 3). Accordingly, options markets have steadily reduced event risk priced around the U.S. presidential election across a wide range of global assets (Chart 4).

While a clear election outcome on November 3rd would obviously reduce the risk of a contested election, we believe that the market may be underappreciating the risk of civil unrest that even a week’s delay in determining the outcome may foster. In other words, the market relevant risks are not the fact of a contested election, but the second and third order adverse responses to it.

Even if current polling suggesting a Biden win and/or a Blue Wave prove to be accurate, three factors could exacerbate the risks of civil unrest:

With respect to anticipated market outcomes, history provides few useful analogs to estimate the response of financial assets. Contested presidential elections that disputed the legitimacy of the outcome have only occurred twice in U.S. history: the 1876 election between Republican candidate Rutherford B. Hayes vs. Democrat Samuel J. Tilden, and the 2000 election between former Vice President Al Gore and then Governor George W. Bush. Unfortunately, the 36 disputed days of the 2000 election, (when the S&P 500 index fell by 5%, non-U.S. equities fell by 3.2%, ten-year treasury bonds rose by 3.45% and the U.S. dollar slightly declined), are an imperfect analog. As noted previously, Al Gore’s acceptance of the court ruling curtailed both political uncertainty and market volatility. Moreover, bond yields in early November 2000 were above 5% vs. today’s level of .74%, thus theoretically providing less asset protection. On the other hand, despite the strong post March rally in U.S. share prices, P/E ratios today are slightly lower (22x earnings vs. 27.6x earnings in early November). For investors that have the flexibility, safe haven currencies, options and futures are likely to provide a hedge against such volatility. While richly valued, gold is also typically a haven in times of uncertainty; however, it also has an inverse relationship with the countercyclical U.S. dollar and real yields.