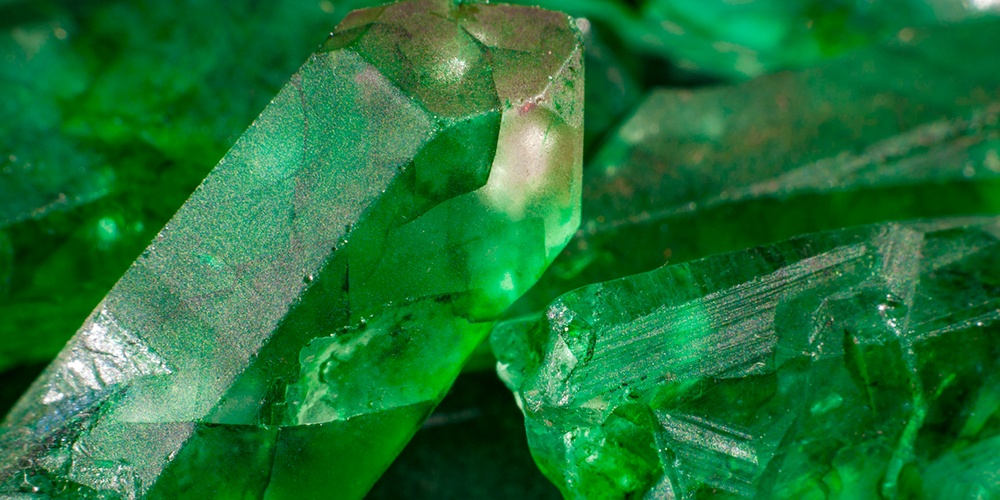 END_OF_DOCUMENT_TOKEN_TO_BE_REPLACED
“When y’all think they going to announce that we going into a recession?”

It’s not just Cardi B. asking the question! Economists, investors, CEOs of some of the country’s top companies and many in the general public are also worried that the economy is on the verge of recession. Plunging consumer and business confidence, contracting real incomes, and a peak in housing activity all point to a significant weakening in growth, even if the labor market remains healthy. Inflation, the central banker’s “kryptonite”, has moved from a non-issue to the most important factor driving markets, particularly in the U.S., UK, and Canada (See Chart 1). Faith in the superhuman capabilities of central bankers to tackle sharply rising inflation, without choking off growth, has rapidly diminished. These men and women were the indisputable gods of finance, whom cartoonists regularly depicted as superheroes. Paul Volcker is credited with slaying inflation. Alan Greenspan, at least prior to the 2008 GFC, appeared to defy gravity. The unconventional policies (e.g., quantitative easing and forward guidance) unleashed by Ben Bernanke, Mark Carney and Mario Draghi, saved the world from a second Great Depression. Jay Powell, Christine Lagarde and Andrew Baileys’, broadening of asset purchase programs helped to arrest the market carnage in March 2020, as the world self-intubated to stem the contagion of covid-19. Our monetary “Caped Crusaders” appeared to redefine the outer limits of monetary policy, ushering in an “age of magic money”; whereby because of their seemingly unimpeachable record of containing inflation whilst stabilizing markets and economies, the market ascribed no inflation penalty for the combination of supersized fiscal and monetary stimuli.

This year, our monetary Cape Crusaders appeared to lose their mojo. The Federal Reserve fumbled the inflation ball and for the first time in two decades, the imperative of price stability is complicating their ability to achieve other objectives, from financial to employment stability. How long this fall to earth will endure depends on two questions. First, was the whole idea of “magic money” doomed from the get-go, in that the structural backdrop has inevitably turned more inflationary, or could it have succeeded if managed differently?

The answer is Yes and Yes. But let’s first acknowledge that responding to an unprecedented health crisis combined with a record GDP shock is inescapably hard. The Fed, other central banks (and much of the market), were clearly languid in their response to early warning signs of increased inflation in late 2021. But our Caped Crusader central bankers also benefited from favorable and frequently under-appreciated structural tailwinds in their fight against inflation over the last three decades. As we have previously shared, these forces are no longer in place and in some cases are reversing. The expectation that took hold in the late 1990s, that the Fed could be relied upon to cushion the economy from almost any type of shock, may have to be revised. The next few years could therefore be bruising.

If there’s a lesson from this episode, it’s that stimulus is inflationary when an economic shock damages supply more than demand. In hindsight, the striking fact about the emergence from the pandemic is that people resumed spending faster than they resumed work. Therefore, inflation growth in the U.S. and U.K., where fiscal stimulus was most aggressive, is being driven by both demand and supply factors relative to continental Europe, which is almost exclusively driven by energy and food prices. (Chart 2).

According to a study by the Federal Reserve Bank of San Francisco, supply factors explain about half of the difference between current 12-month PCE inflation and pre-pandemic inflation levels, and the effects appear to be rising more recently. Demand factors are responsible for about a third of the difference, and those effects appear to be diminishing. The remainder is due to factors that cannot be definitively labelled as supply or demand. They posited that the large impact of supply factors implies that inflationary pressures will not completely subside until labor shortages, production constraints, and shipping delays are resolved. (Chart 3).

But whatever the merits of the Fed’s (and much of the market’s) “transitory” prognosis which posited that supply related distortions would ease, by the end of November 2021, it was over. Core inflation came in at 4.2 percent for the year to October, a marked acceleration since the summer. But then the Fed committed its second error. Rather than admitting its misjudgment and raising interest rates quickly, it waited more than three months to do so. When the hike finally came in March 2022, it was small: a quarter of a percentage point. This was all the more remarkable because by the time of the March meeting the case for stronger medicine was clear: core inflation had climbed steadily, to 5.3 percent over the year through February, and Russia’s invasion of Ukraine on February 24 was set to boost the cost of food and energy. Yet it was not until the Fed’s June meeting that it finally got serious, delivering a 75-basis-point hike. By then, more than six months had elapsed since Powell had given up on “transitory.”

Why was the Fed so languid? To be fair, they also faced the resurgence of the highly contagious Omicron variant in January which had begun to slow economic growth. But their languor also reflected a continued attachment to forward guidance, the practice of signaling interest-rate moves well ahead of implementing them. In times of negligible inflation, forward guidance promoted market stability and encouraged risk seeking (particularly since policy rates were at the zero lower bound and thus there was no room to cut interest rates further). But high inflation doesn’t face the same constraint. There is no upper bound, and therefore no pressing need for forward guidance. Even in the wake of its admission that inflation was non-transitory, the Fed stuck to forward guidance, floating the idea of raising rates, then waiting, then acting. By waiting half a year before delivering a 75-basis-point rise, the Fed allowed bad inflation to get worse, an error for which the economy will now pay dearly.

Where does all this leave magic money? For the foreseeable future, it is off the table. It is also important to acknowledge that while consumer inflation may have been subdued in the pre-pandemic decades, the same could not be said for asset prices. During the period that the Fed ran accommodative policies that burnished their cape crusader credentials, there were several periods of rampant asset inflation such as the tech stock bubble of the late 1990s, the housing bubble of the 2000s, and the bond bubble of 2016-2020. The risk of this asset inflation leaking into more generalized inflation was therefore accelerated by the double whammy of the supply disruptions caused by the pandemic and the Ukraine war.

Moreover, the powerful external forces (delineated below) that kept consumer price inflation under wraps in the pre-pandemic period, offset easy money policies and burnished the inflation fighting credentials of our monetary cape crusaders, appear to be reversing.

While not dead, globalization is no longer a powerful source of disinflation. Tariffs and other protectionist measures are already increasing prices. Accordingly, U.S. import prices from China are back to their highest level in a decade after falling steadily during the eight years to 2020. (Chart 4). Moreover, post-pandemic measures to protect supply chains by stock piling strategic commodities and “friend-shoring” inputs  will likely raise production costs. On the productivity front, the key technological advances of the past decade have not been as transformative in improving productivity, (indeed, time spent on social media platforms may be arguable eroding productivity). Finally, an aging population will continue to tighten the labor market in the years ahead, notwithstanding short-term weakness as the economy slows. As labor’s share of income rises, corporate profit margins are likely to weaken.

In the interim, softer economic growth will likely take the edge off inflationary pressures in many goods and services towards the end of 2022. Combined with an easing in supply-side disruptions, the inflation rate is certain to decline in the coming year, even if oil prices move higher in the short run. Currently, the Fed is jawboning down inflation’s rise by telegraphing an additional 150 bps in interest rate hikes before year end. However, it is unclear that policymakers will have the stomach for inflicting enough economic pain to completely squeeze inflation out of the system. As in the late 1970s, if inflation is still entrenched, a pause in the tightening cycle will only facilitate further entrenchment. In the late 1970s/early 1980s, it was the second tightening cycle which led to the most significant wealth destruction for investors and the broader economy.

This quarter’s outlook also includes more in-depth inflation dynamics from both our Fixed Income and Equity platforms and the impact of those dynamics on segments of their respective asset classes. Our Global Multi-Manager platform focuses on the macro and market dynamics of Europe and concludes with perspectives offered by boutique managers on our platform. As always, we welcome your feedback.