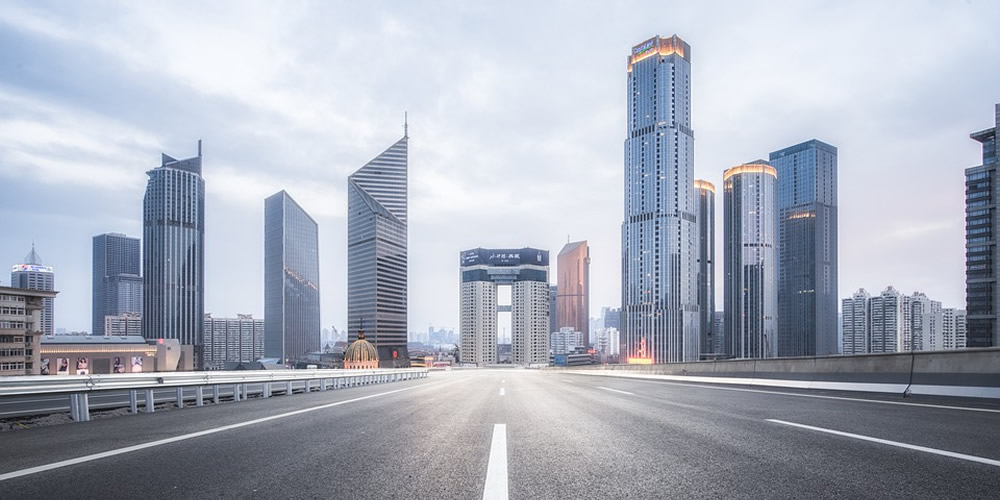 END_OF_DOCUMENT_TOKEN_TO_BE_REPLACED

“Most Chinese billionaires are like geese — they get fat on their political connections and close ties to party leaders, but at some point the emperor decides he wants to eat foie gras.”
– Financial Times[3]

Sino-pessimism is easy to find these days, perhaps with good reason. China spent 2021 cracking down on its most lucrative businesses, shuttering entire for-profit sectors, seeing several large property companies teeter on the edge of bankruptcy, suffer energy shortages, constrain the economy under an ongoing zero-Covid policy. Markets have recognized the tone shift within the overarching political economy from the wink-wink euphemism of “capitalism with Chinese characteristics” to the much more Marxist sounding agenda of “Common Prosperity.” But if investing could be easily done in soundbites, then Wall Street would have long swapped their expensive Factset and Bloomberg contracts for Twitter.

To help our clients and colleagues move past the headlines, we have summarized thought-provoking commentary from our boutique managers’ recent published or shared views on the current investment climate in China. The perspectives come from firms with a broad range of investment styles and regional scope. Some are exclusively devoted to China, while most manage global portfolios that can avoid investing in China entirely if their investment convictions dictate.

Historically, Aubrey has been significantly overweight China in its portfolios. Last summer, they cut their exposure to China to a modest overweight in Global and EM-focused accounts. Nonetheless, Aubrey remains very constructive on China and expects to add back exposure through 2022. As it regards the general market overhand due to regulatory fears:

“…we believe that much of the negative sentiment appears now to be in the price. The average PEG of our China holdings is just 0.7x. It has rarely been lower.” “…back in Q4 2018 investors became concerned about the looming trade war. Despite our arguments that China was no longer dependent on trade and even less so on trade with the US, sentiment remained poor. In consequence the valuations of our Chinese stocks sank to the same sort of attractive level that we are seeing today.”[4]

Historically, Arga’s China exposure has been in line with the market in Global portfolios, while being underweight in Emerging Market only accounts. At the end of 2021 they had modest overweights in both strategies. Currently, Chinese companies comprise nearly 50% of ARGA’s EM top value quintile.

“Our assessment of China’s recent wave of regulatory actions is that it does not represent a coordinated attack against foreign investors or the market economy. Rather, it is the Chinese government focusing on certain industries where it views added regulation as necessary for the broader national interest – that is, to address concerns of the average Chinese citizen and small business.”

Channing Global manages various global, international, and dedicated emerging market portfolios and over their history none has seen a persistent over or underweight to the Chinese market. Channing Global is highly opportunistic, instead using their medium-term macro views and opinions of the specific opportunity set to guide their exposure. As such, we consider Channing to offer an arms length view that is also informed by an investment team that has been managing emerging market equity portfolios since the 1980s.

For Channing, China remains attractive, but subject to “unique risks” that became “increasingly evident” during 2021. In aggregate, however, while “new measures may present some concerns to investors, given the impact they could have on corporate profitability, but we believe that the government will proceed with caution in executing the push for Common Prosperity, in order to not compromise economic growth in a meaningful way.” Where they are materially less sanguine, however, is with Chinese ADRs, from which they had already divested in the third quarter of 2020.

North of South has been persistently underweight China for most of the past decade, in particular over the past 5-6 years as they eschewed what they viewed as a too richly priced consumer/tech sector. But following the selloffs in the summer of 2021, North of South added to their China exposure, in particular buying the beaten down consumer technology stocks, which they subsequently added further to in Q4 2021. As to their outlook for China, North of South’s research into China’s regulatory changes notes the potential for durable inflationary outcomes for the rest of the world:

“China’s second manufacturing cost advantage has been cheap energy from plentiful coal power. Effectively the world was also outsourcing its pollution to China. It is why 90% of the world’s polysilicon used to generate “clean” and competitively priced solar energy in Europe comes from China – where it is produced by burning nearly free coal. Similar arguments apply to steel, chemicals and other essential feedstock. While one may not consider China a global ESG champion, the environment is now at the top of the CCP’s agenda. China’s citizens are fed up with choking on smog and the Party has abandoned its focus on growth regardless of costs. For example, in recent months around half the steel furnaces in Tangshan were shut down, helping drive up steel prices. This city accounts for 27% of China’s flat steel output. Many other polluting industries are being targeted. Effectively China is addressing the externality of environmental costs that the West had previously gotten for free. At the same time international companies are seizing on the idea of an ESG premium. The Russian aluminium giant Rusal is proposing to sell “green” aluminium powered by hydroelectricity. Malaysia is capping its palm oil production to maintain 50% forest cover and address critics – palm oil prices have surged this year.”[5]

This manager takes an extremely stringent approach to governance that has left them on the sidelines of China’s tech sector growth for the past decade, underperforming materially at times along the way. In particular they seek to avoid the “fat geese” led companies (see quote at intro) in China that, like Alibaba in 2020 or the Chinese education sector in 2021, can experience binary outcomes to their businesses in a hurry. Of the more than 3,000 liquid and listed companies in China they have deeply researched the governance structures and business models of close to 1,000, and have qualified a mere 26 such companies as investible. But they also do not view the developments in 2021 within China’s political economy as any material deterioration in the investment climate. To them, eschewing the entire market is as foolhardy as investing in the market blind to its unique governance risks.

This manager, whose PMs have been managing dedicated Chinese equity strategies for over 15 years, long avoided the education sector in China and several of the largest internet companies based on long-held concerns about corporate governance. But last year’s regulatory actions against the major internet platforms are in their view “strategically better for the Chinese economy and society”. Furthermore, they found that during their visits to some technology companies in the second half of 2021, that the regulatory changes had already begun to help “talent resource reallocation to more critical sectors” such as moving software engineers from designing internet games to the semiconductor related sectors. But most critically, they are of the firm opinion that “the regulatory developments will not stop Chinese entrepreneurs from starting new businesses.”

This manager, which has operated as an independent Chinese equity boutique for nearly 20 years, had material exposure to the affected internet sector, and thus felt the brunt of a performance hit last year. While they cite the policy implementation as “heavy handed” and believe that “better communication between the government and impacted industries could have eased investor concerns,” they also believe that “the changes seem more reasonable as further detail emerge”. Despite negative short-term ramifications for some sectors, particularly TMT, Consumer and Healthcare names, they feel the long-term thesis of being overweight these sectors remains intact and continue to hold large platform businesses such as Tencent and Meituan. They point out that “December’s Central Economic Conference marked a subtle shift in the tone of policy, from strict regulation to more reasonable control,” and thus while they expect to see further policy adjustments, that the brunt of market surprises are now behind them.

This boutique manager celebrated its 10th anniversary in business last year, and manages several regionally focused portfolios, but none that are dedicated solely to China. Unequivocally, they believe that “China’s ‘Common Prosperity’ agenda will not sacrifice growth for redistributionism.” They see the reforms of 2021 as having one overarching target: to increase the middle-income group’s share of the economy.

“Writ large, your manager sees China’s ‘Common Prosperity’ agenda as comparable to the so-called ‘Progressive Era’ reforms in the US in the late 19th and early 20th Centuries in its intention to rebalance the rise in concentrated corporate power and the share of labor compensation in national income. That historical period in the US saw the federal government empowered with enhanced anti-trust authority, introduced the US’ first national income tax, and initiated a variety of public policy measures to redress quality-of-life issues that arose amid the rapid urbanization and industrialization of the late 1800s. We also see Beijing’s ‘Common Prosperity’ agenda as consistent with the shift already underway in China’s governance priorities over the past several years from a ‘growth first’ approach toward one that balances growth and sustainability – i.e. security, self-sufficiency, and social equality, the latter of which Beijing sees as essential for longer-term social stability.”

All quotes obtained from internally published client letters and reports, unless otherwise cited.