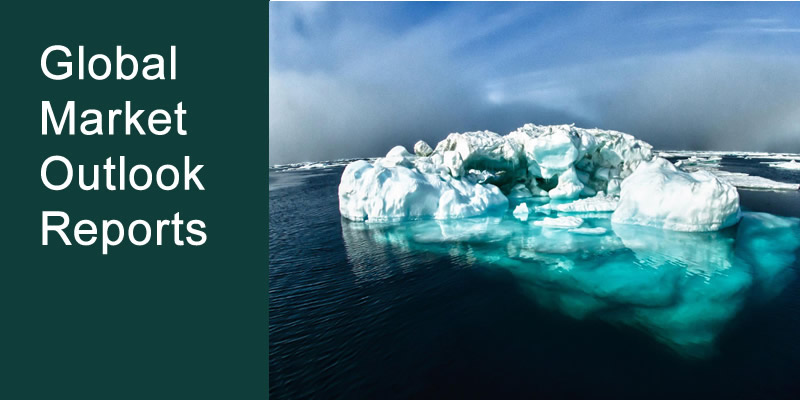 At its half-way mark, 2018 has been a tough year to make money. Investors have lost money on US investment grade bonds, on emerging debt, on US Treasuries, on European bonds, and on pretty much every major global equity market. Towards the end of the second quarter, only US small caps, US tech stocks, US junk bonds, and oil have made new highs. Despite the clear indication that global growth is peaking outside of the U.S. and heightened geopolitical risks occurring at a time when key policymakers seem less inclined to cushion the markets against adverse developments, both our Systematic Market Risk and Sentiment Risk Indicators point to a snap-back in risk assets.

Our market risk indicators appear to be indicating that we may be entering the final more volatile “melt-up” of this market cycle, (which in the U.S. was catalyzed by the Trump tax cuts) before the gathering headwinds of peaking global growth, rising wages, escalating trade fissures as well as less accommodative central banks come to a head.

We continue to overweight developed markets but have increased our weights to more defensive bourses or currencies (e.g., Switzerland and Japan). We also maintain our underweight to Emerging Markets as a result of tightening dollar liquidity, China’s continued slowdown and gathering threats of a trade war. Among emerging markets, we are neutral to Chinese and Korean equities, overweight Brazilian, Russian, Thai and Egyptian equities and underweight Indian, Taiwanese and South African equities. On the sector front, we are rotating our sector positioning from an overweight to cyclical sectors to a neutral weight and increasing our allocation to the more defensive Consumer Staples sector.