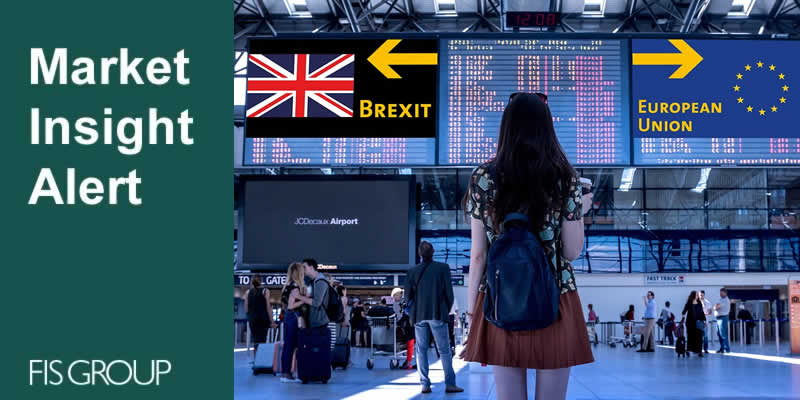 Last night’s Brexit vote reiterated just how out of touch financial and political elites in the UK are with the mass population. Fears of similar class polarization now cast their gaze on the recent rise of similar isolationist political movements elsewhere in Europe and the US with newfound gravity. While the short and intermediate impact could tip the UK into a recession, the most likely second order effect will be to hike premiums demanded for European risk assets under fear of rising Euroscepticism. Euro area capital investment, which had just begun to show some sign of life would likely be also be discouraged by exit risk uncertainty. US stocks will probably act as a safe haven for equity investors due to the safety of the dollar, a lower likelihood of US rate hikes and the prospect that earnings will fall less than in other economies. Additionally, exports to the UK and the Eurozone account for only 0.4% and 1.6% of US GDP respectively and the US dollar has risen by only 1.4% against the euro. That’s not going to make a huge difference on its own, though we have to expect a serious drop in business and consumer confidence across Europe, so demand for US exports (14% of total US exports) will fall. Absent aggressive BOJ action, yen strength will continue to challenge Japanese equities. Emerging markets may end up benefiting from a gentler pace of rate rises by the Fed, but they could suffer if the dollar continues to climb.