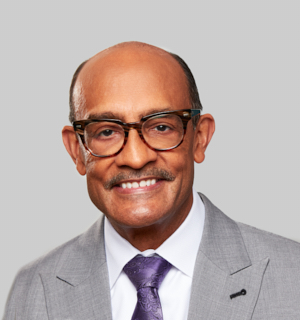 Mac is a recipient of several industry awards and sits on numerous boards. Mac is the President of Columbus Clippers Baseball Team and on the Franklin County Stadium Board. He is also a member of the Detroit Police and Fire Retirement System Investment Committee where he serves as Vice Chairman.

Mac is a graduate of Miami University of Ohio, received his Juris Doctorate from Case Western Reserve University, and is admitted to the Ohio bar.